Creation Of A Game Trailer

Creation of a game trailer

This animation was made in Blender 2.8, specifically using the Eevee engine to have more control in the viewport as there is no render time.
I wanted to see how quick I can make an example of an videogame cinematic trailer.

This is my demo of a game trailer, created with a procedural workflow using Blender’s modifiers and stacking them, called Generative Modelling. This creates an edgy, polygon look to meshes that reminds me of older videogames. Even the helmet on the space marine was animated using modifiers, the helmet was connected to an invisible mesh that when pushed closer to the helmet would make it appear. I mixed this animation style with heavy volumetric clouds and colorful lighting to create the scenes.

In post production, I purchased the sounds of the talented producer called Zenhiser,  which included the sounds from engines to cinematic transitions. As for the movie trailer music, it was purchased in Audio Jungle. The transition and title screen effect presets was purchased from Graphicriver. 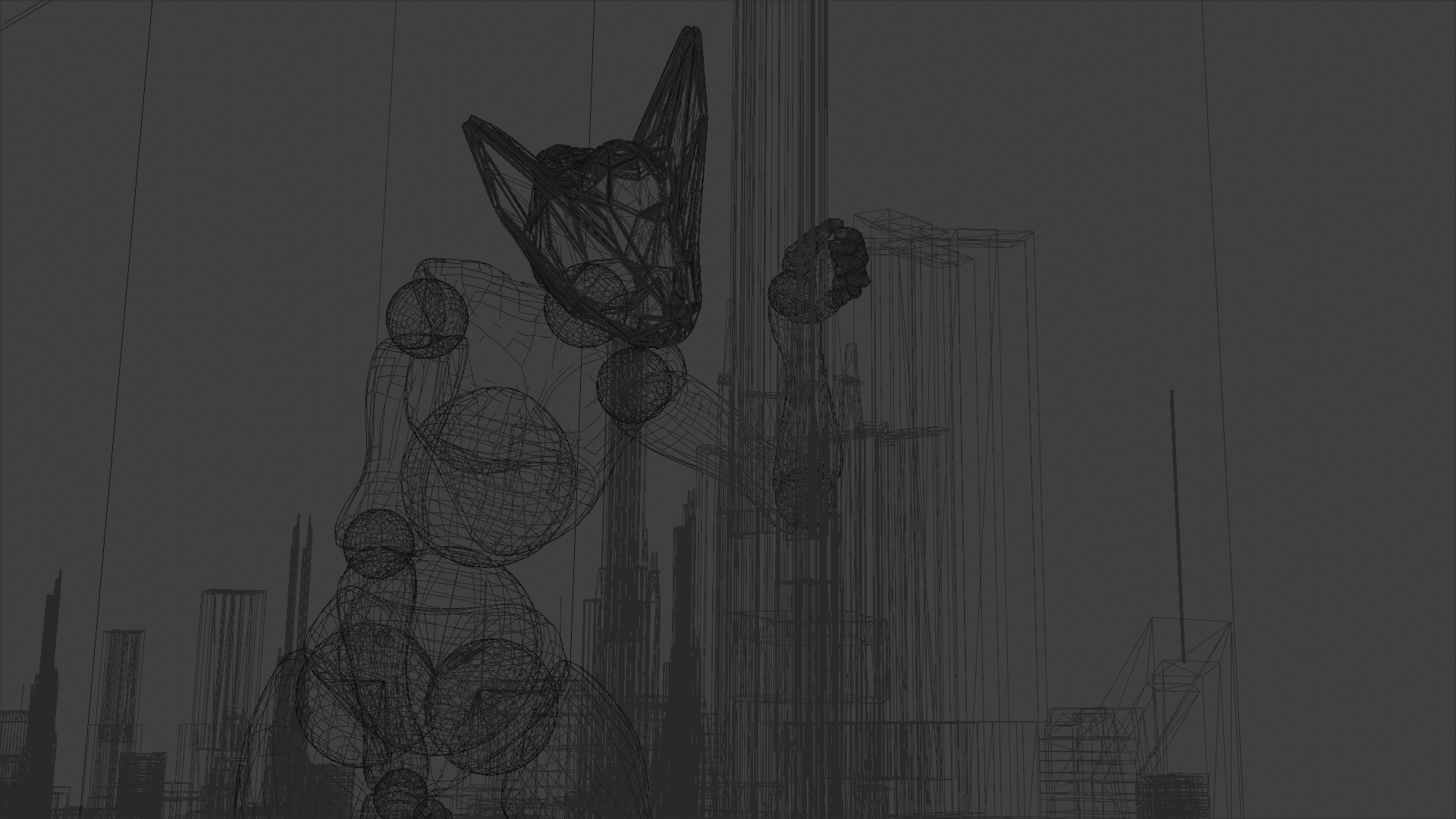 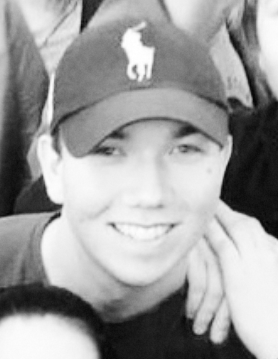 I am a student of 3D character design, exploring everything from mesh creation, rigging, texturing to animation and post production. I am using Caster.se to post my latest work in 3D design.